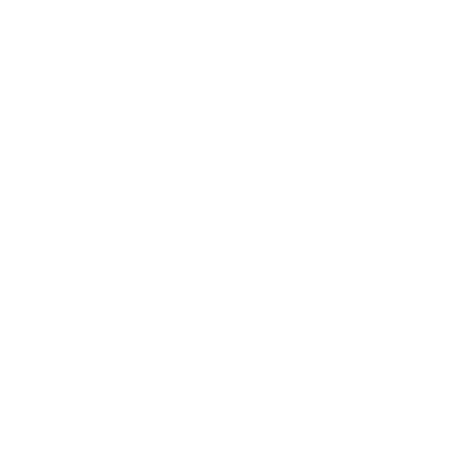 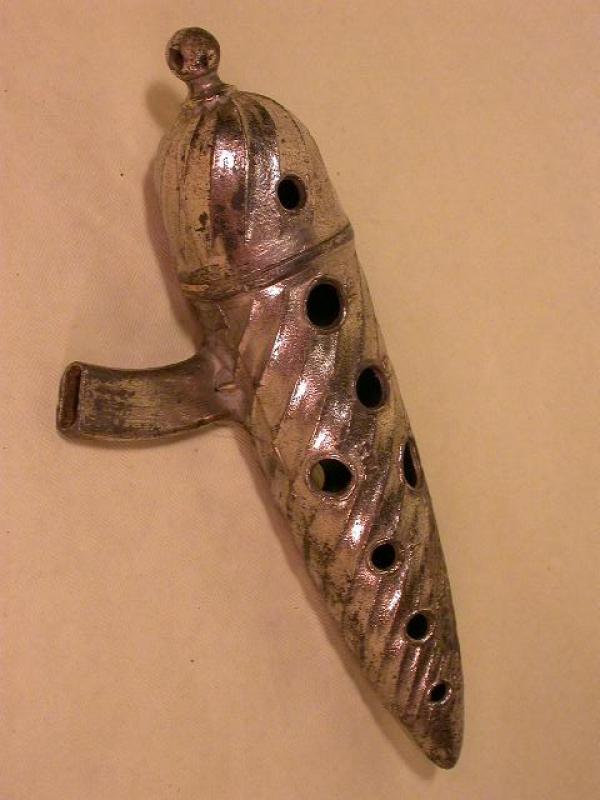 To recommend this product to a friend

Ocarina in metal, probably by Charles MATTHIEU, in Paris (France) end of 19th century.
Flute in which air is vibrated in a vessel-shaped body with a duct,  ten fingerholes, all of them with the name of the note in relief. 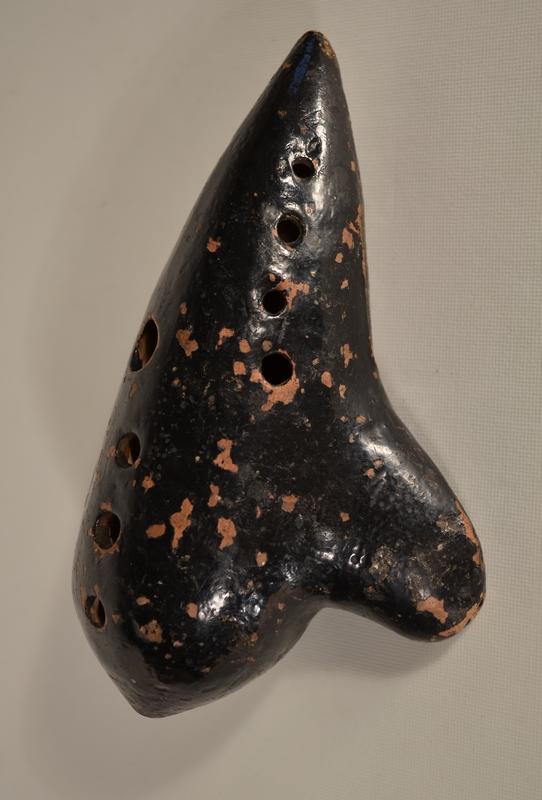